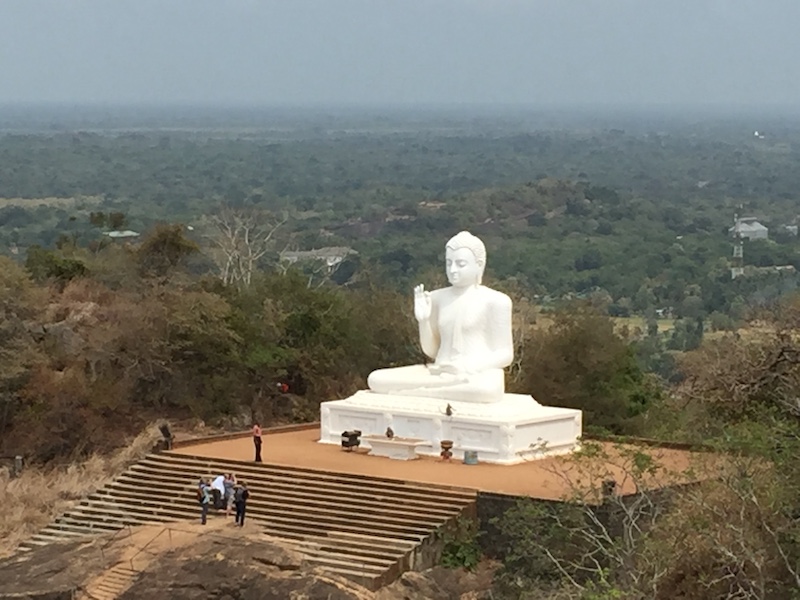 Buddhism is the majority religion in Sri Lanka and wherever you travel in this island nation there are reminders of its significance to the 70% of the country who follow the religion. A short drive from Anuradhapura lays the small village that holds a special place in the history of Buddhism in Sri Lanka. It was here in Mihintale in 246 BC where the son of Indian Buddhist emperor Ashoka led a mission to Sri Lanka. He met the then Sri Lankan King, Devanampiya Tissa in Mihintale and started the following of Buddhism that continues to this day.

The small hilly outcrop that stands beside the town is home to the ruins of an ancient cave monastery where Buddhism was said to be introduced to Sri Lanka. Exploring the complex begins as visitors ascend to the top of the hill via the 1843 granite steps that lead through the monastery complex. The original caves can be explored along the ascent. These caves demonstrate the techniques used by the ancient builders. While simplistic, these ancient methods are extremely thought out and practical. Builders carve a slight etch in the rock so that water would never run onto the sacred paints on the walls is but one example of these ancient building techniques that have stood the test of time.

Arriving at the main monastery complex at the top of the hill, visitors to Mihintale can explore the stupa’s and ruins. Etched into the stone lay inscriptions that laid out the laws of the land as well as how much each functionary of the monastery would earn. It’s quite interesting to discover how ordered the society was and how life must have been thousands of years earlier. A rock outcrop at the top of the monastery is a place of pilgrimage for many Buddhists as it is from this rock that the Buddhist teachings were brought to Sri Lanka. The path to the top is steep but visitors to Mihintale can climb to take in the view from where the ancient King received Buddhism. The views from the top of the surrounding countryside are worth the climb alone.

The statue of Buddha, stupa and other ruins around the monastery can be explored at your own pace and guides are available around the site providing as much or as little insight into the history of the complex as guests are interested to learn. Mihintale and the monastery were not just about religion. An ancient hospital ruins lay nearby the site and shows evidence of early treatment methods. Skin conditions were treated using a stone medical bath that now lies in what was once a bustling centre of religion. Ruins of water irrigation systems surround the area which would have once raised fountains and provided an early irrigation system between a network of ancient water tanks.

The full moon of June each year brings thousands of pilgrims from across Sri Lanka to visit Mihintale for the annual Poson Poya festival. The festival celebrates the introduction of Buddhism to Sri Lanka and is centered around the Mihintale monastery where pilgrims dressed in white honor the ancient traditions in silent contemplation. A visit to Mihintale can easily be completed as part of a tour of the cultural triangle of Sri Lanka as it lies within the Ancient Cities region of Sri Lanka. 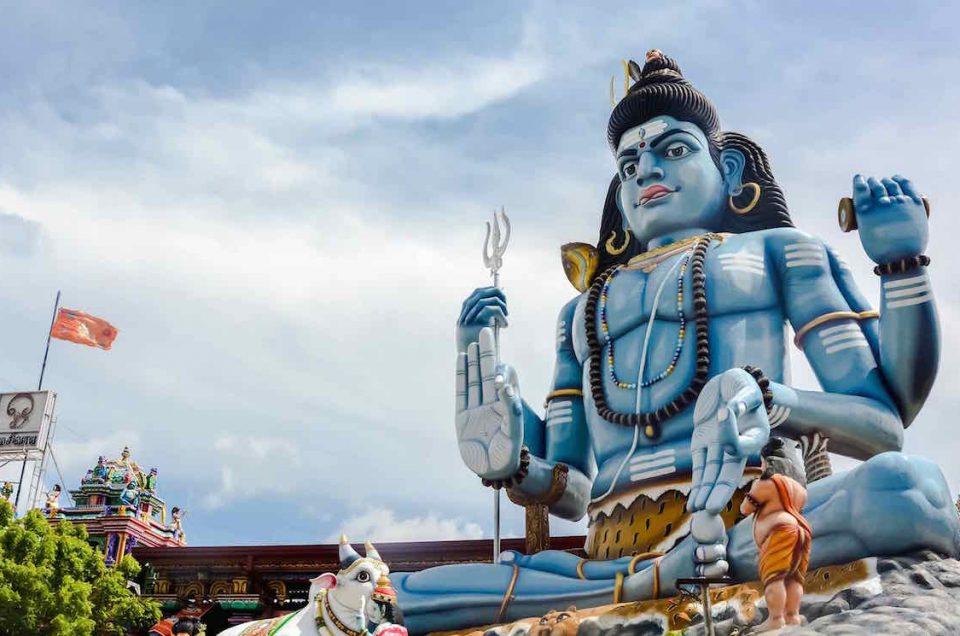 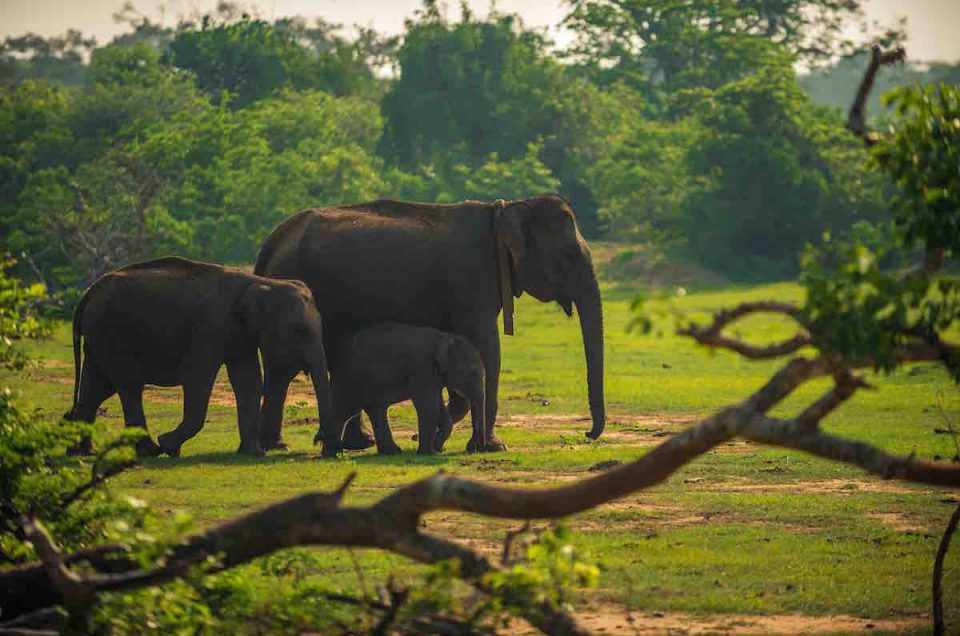 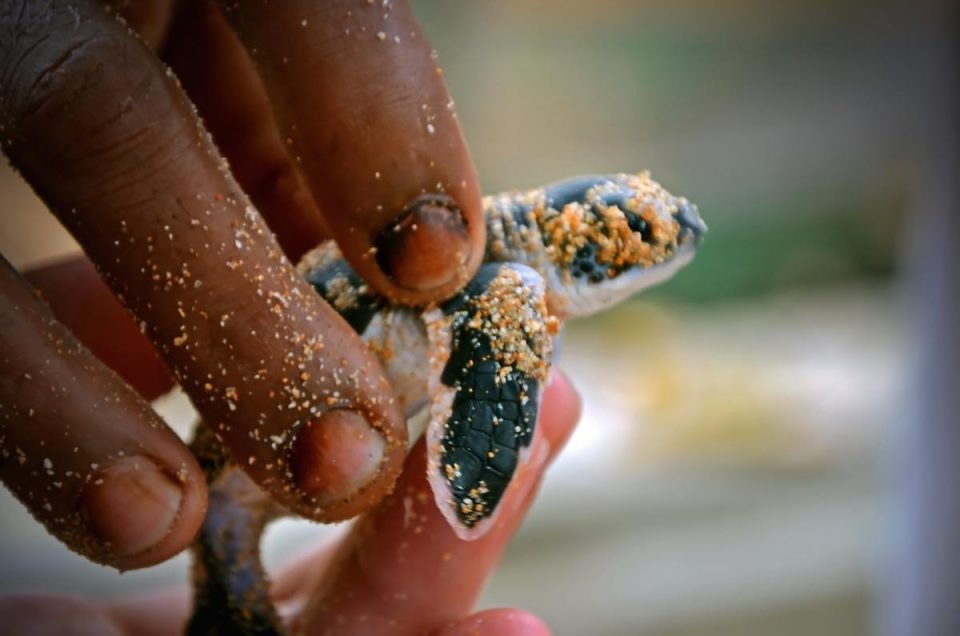