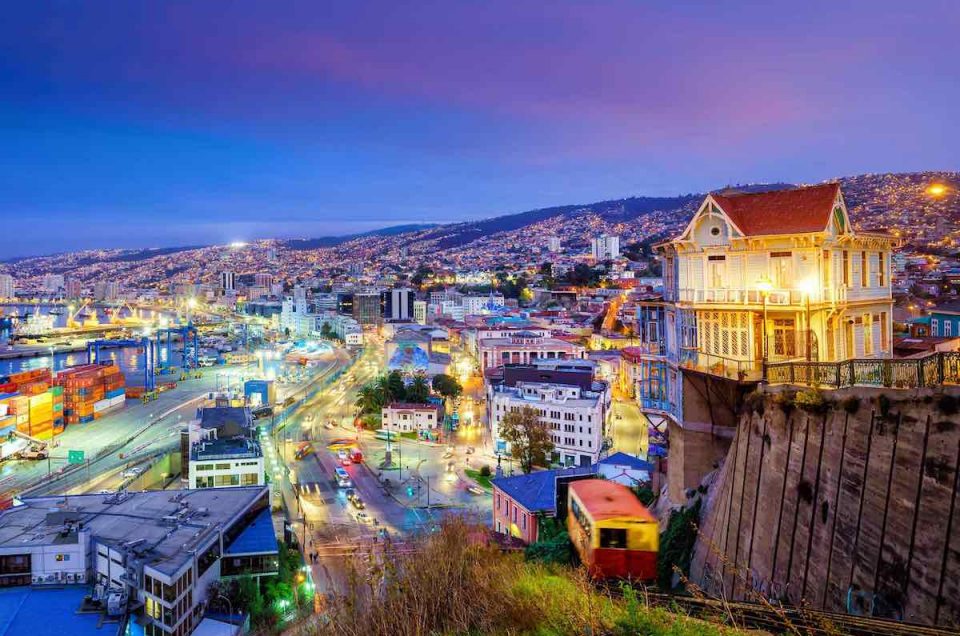 Valparaíso was discovered in 1536 by Spanish explorer Juan de Saavedra while searching for his supply ship, the Santiaguillo. A conquistador from Spain, Diego de Almagro had sent the Santiaguillo to open trade routes and supply de Saavedra’s expedition. This expedition was part of a Spanish belief that there was greater treasures to be found beyond Peru. On arrival in Quintil Bay, de Saavedra named the region Valle del Paraíso (Valley of Paradise) after his home village in Spain. It remained a relatively small village comprised of a church and a few houses for almost 300 years.

It wasn’t until after the Chilean War of Independence around 1818 that Valparaíso began to expand. With independence from Spain, new trade opportunities arose, requiring a harbour for Chile’s new trade routes. Valparaíso soon became the main harbour for the newly formed Chilean Navy. Economic growth drove land reclamation of much of where the commercial centre now lays to build a new port city. Before too long, Valparaíso became a sought over stopover for voyages navigating Cape Horn and immigrants flowed into the city.

The growth in Valparaíso’s immigrant population helped bring Chile into the industrial revolution sweeping the world. Valparaíso in the late nineteenth century housed civil, financial, commercial and industrial institutions, many of which remain today. As population grew and flat land became sparse, homes were built into the surrounding steep hills. This population growth led to the distinctive cityscape of homes seemingly glued to the surrounding hillsides, connected by funiculars.

The Panama Canal provided a valuable short cut for sailors from the Atlantic to the Pacific when it opened in 1914. This reduced port activity as Valparaíso lost its position as the major stopover for interocean shipping. Today the navy remains headquartered in the city and naval uniforms frequent the city’s streets. The navy have played a significant role in the history of Valparaíso and Chile.

A year after the Panama Canal opened, Augusto Pinochet was also born in Valparaíso. The Panama Canal and Pinochet each shaped the destiny of this seaside city. Little San Francisco, the Jewel of the Pacific as in the early nineteenth century it was known would be changed forever. With sailors no longer making port wealthy families moved away seek better opportunities and the thriving hub collapsed as quickly as it grew.

The military coup, led by Pinochet, overthrew the government and with the death President Salvador Allende. This began in 1973 in the Pinochet’s home city of Valparaíso. The Chilean Navy took the city of Valparaíso at 7am on the 11th September that year. This event led to a seventeen year dictatorship that left over 3,000 dead or missing, tens of thousands subjected to torture and drove hundreds of thousands into exile. Valparaíso experienced further hardship as more residents fled the city or simply disappeared. All however was not lost in the history of Valparaíso.

The Birth of a Culture Capital

Valparaíso’s title of Chile’s capital of culture began long before Pinochet with a local man named Pablo Neruda. Neruda, a Valparaiso born Chilean diplomat was posted to Mexico City where he was immersed in the Mexican art movement of the 1940’s. Returning to Valparaiso Neruda brought him Mexican artists who began the cultural revolution of a city economic collapse. Despite the ban on political art under Pinochet, the narrow streets provided hidden canvases for artists to work unseen. A growing number of activist groups repainted murals that were repeatedly painted over by the military. Their work preserved hope, which played a role in the eventual demise of the dictatorship.

Valparaíso of today is a lively, youthful city that remains home to many artists and has a strong student population. Beautiful murals line many streets of the now UNESCO listed world heritage city. A network of funicular’s whisks locals and visitors up and down the many hills that rise sharply from the shoreline. The city’s oldest funicular opened in 1883 and remains in operation today. Journeying over and around the Valparaíso hills provides a unique perspective of the city’s creative spirit blended with its intriguing past. It’s a city worthy of discovery, where you can learn more about how culture has shaped Valparaíso. 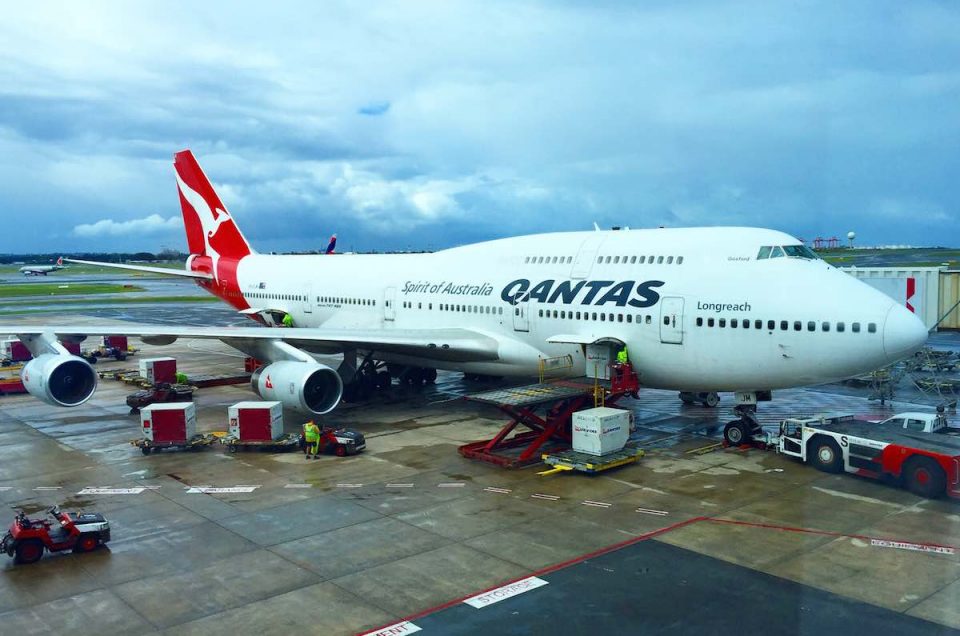